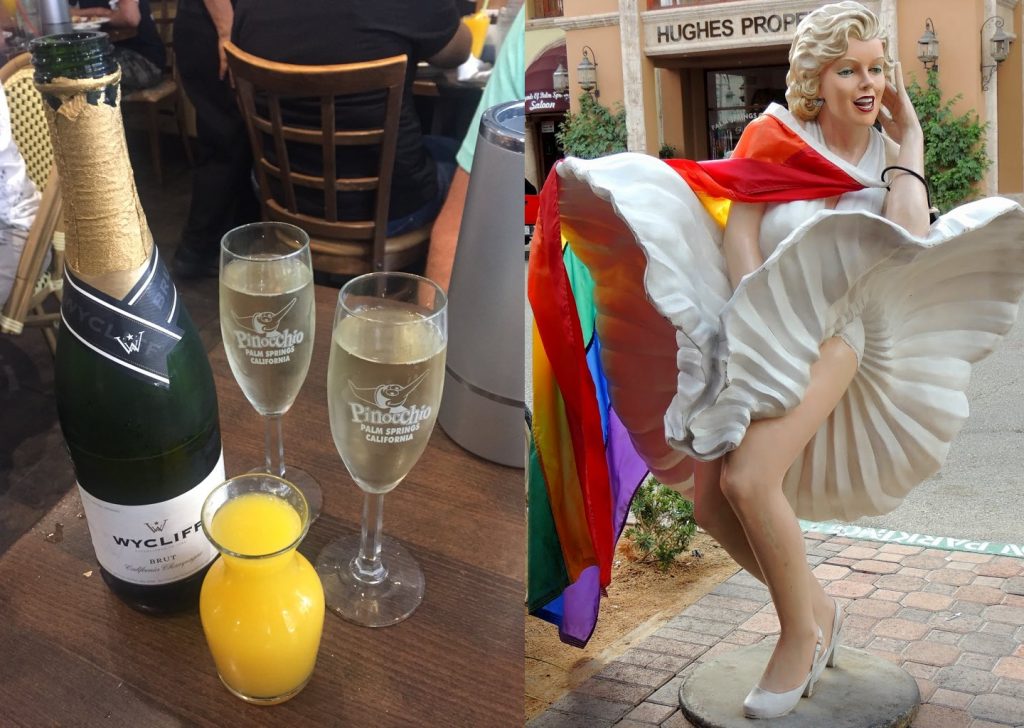 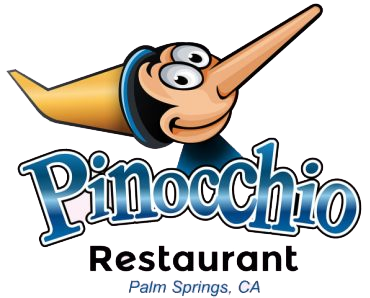 A wooden puppet. Pinocchio is brought to life by the Blue Fairy, with the promise that he can become a real boy if he proves himself worthy. Pinocchio is led astray by the wicked Honest John (Foulfellow) and his companion Gideon, who turn him over to an evil puppeteer, Stromboli. Pinocchio is sent to Pleasure Island, where wicked boys are turned into donkeys, but he escapes with the aid of his friend and conscience, Jimmy Cricket, and eventually redeems himself by saving his father Geppetto, Figaro and Cleo who have been swallowed by Monstro the whale.
The Blue fairy rewards Pinocchio by turning him into a real boy.

From the original story by Carlo Collodi 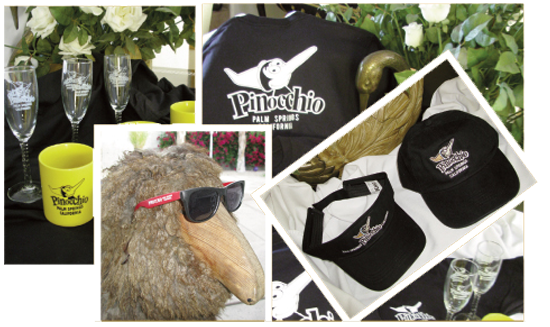 CHECK OUR OTHER SISTER RESTAURANTS: